Over the years, Surazuri has helped launch the international careers of several other Kenyan models including Tess Njuhi, Eva Ndachi and most notably, Ajuma Nasanyana.  Lyndsey remains Ajuma’s Mother Agent.

Surazuri held the Kenyan license for the Ford Models Supermodel of the World competition for 8 years and took the winners to compete in the International finals in the Dominican Republic, Monte Negro and New York. 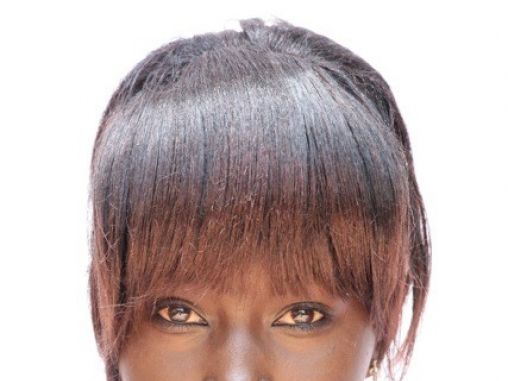 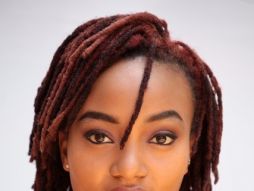 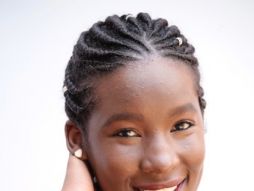 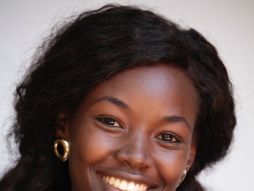 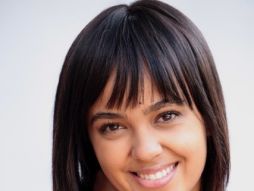 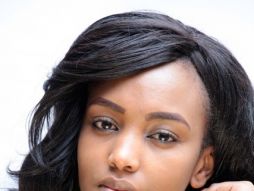 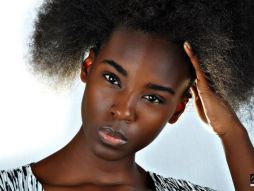 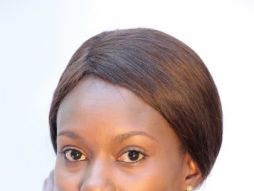 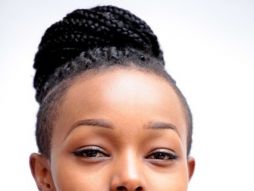 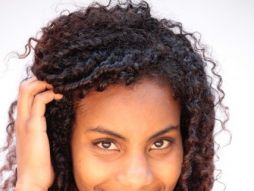 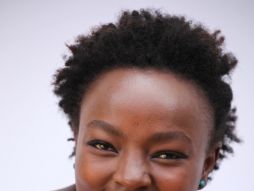 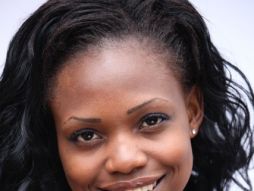 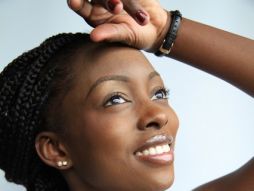 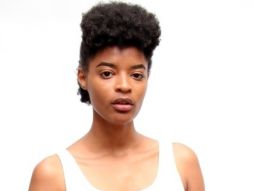 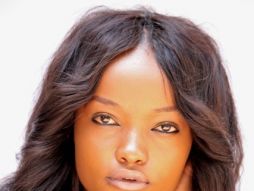 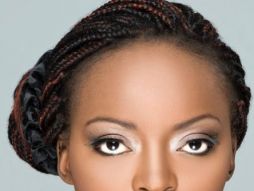 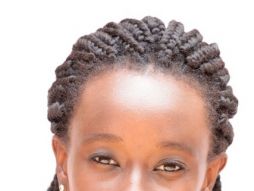 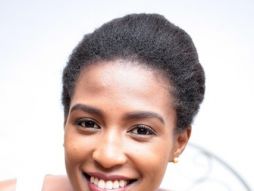 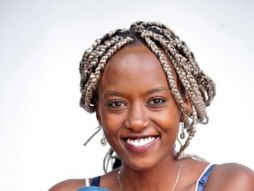 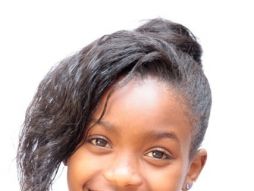 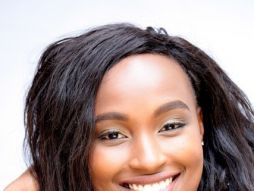 If you have hired Surazuri Casting and Consultancy Ltd services as a designer and/or stand builder please share your experience.