The word brotherhood, when viewed in the dictionary, is defined as ' a set of people who are taking vista interests and objectives common '. It can be said that he did and of natural mandiera, was born the Confraternity of the Chefs. Interest in cooking, interest in serving, interest in innovation. Two friends worked individually with the same goals. So why not join forces?

Isaac Souza began in 2002, on A & B, manages hotels of a network of the city of Santos. Rafael Olintho since 2004, graduate and post graduate in Gastronomy, restaurants in the city of Santos and in Latin America. Here is the Confraternity of the Chefs.

It is noteworthy that each brotherhood has its peculiarity. In the case of a chef, is the ability to create and, thus, be born new flavors. After all, the food has a power and so much: it brings together people, alters moods, warms, cools, soothes and, when well served, is able to turn any minute in 60 seconds of pure pleasure. 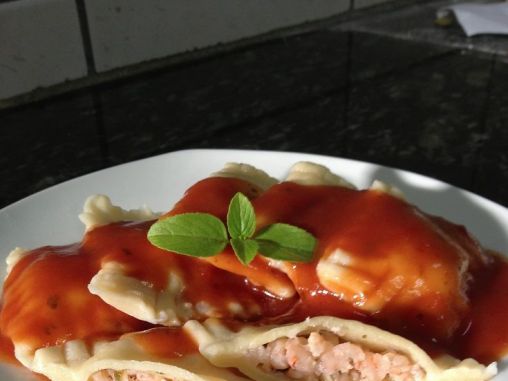 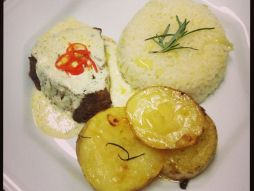 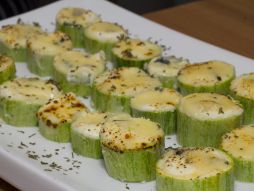 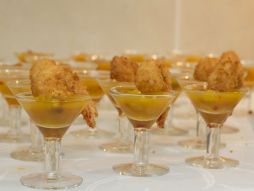 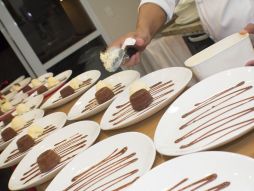 If you have hired Confraria dos Chef's - Gastronomia e Eventos services as a designer and/or stand builder please share your experience.