Majulero cooperative society has paid simultaneous interpreting in the opening Conference: Arabic, English, Russian and then follow with the Liaison interpreting.

From 2-3 December in Rovigo met foreign buyers with producers of the Veneto in more than 150 meetings, where the interpreting service has lent 18 interpreters in three languages: Arabic, English, Russian.

From 4-5 December were organized for buyers the educational Tours with the company visits in the city of Treviso, Vicenza, Verona and Venice and the interpreters were divided into 4 groups with related language pairs.

The other notice of Veneto Promotion to win the Majulero interpreting service cooperative society won for Project Iraq-simultaneous interpreting service and negotiation from Italian to Arabic and vice versa, held 3. April 2014 in Treviso at Treviso Chamber of Commerce.

In this workshop they met many buyers from the autonomous region of Kurdistan with Venetian entrepreneurs in construction chaired by Shekh Mustafa Abdularaham Abdullahn-Chairman of the Kurdistan Import and Export Union.

2011 – CALL for the GRANTING of AWARDS to INNOVATIVE WOMEN ENTERPRISES FORUM of the Adriatic and Ionian AIC ANCONA CHAMBER of COMMERCE/participating Italian companies, Croatian, Montenegrin and Greek)

• over admission to where the selection was actually very competitive rankings Majulero Soc Coop ranks:

Project Be-Win – women entrepreneurs/between the different companies of the Veneto is been chosen 3 companies participating and between them the Majulero Soc Coop/-project has lasted almost 2 years and traces the strong classroom activities for female entrepreneurs choices, company visits, projects presented, the innovative idea for handling women's networks where the President of the Majulero soc coop contributes personally in video conferences organized by the interregional Eurosportello Veneto.

Project ends June 26, 2013 Hall of the Presidency of the Council of Ministers

Via Santa Maria in Via, 37-00187 Roma with the awards of participants.

The European Social Fund-Veneto region-Department of education, training and employment

"The service sector and the Majulero Soc Coop" – November 2011

Our references you can get at: 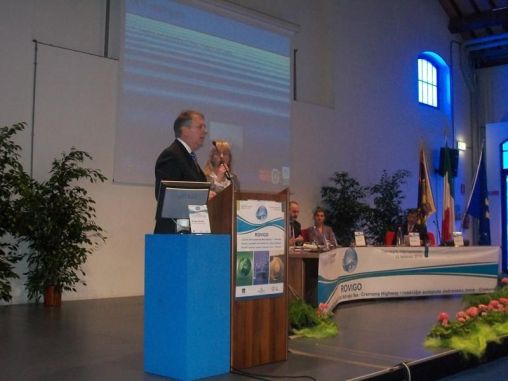 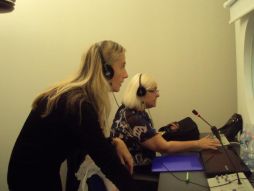 If you have hired MAJULERO SOCIETA' COOPERATIVA services as a designer and/or stand builder please share your experience.