There were numerous partnerships throughout the year between BeA Models and Yves Rocher. The well-known cosmetics brand with active stores around the world, has chosen our promotional hostess staff for the launch of special offers such as the signing of the loyalty card.
Both personnel involved in many Italian cities, including Verona. Through this activity, there has been a considerable increasing in registered customers, confirming the success of the campaign.
Our girls, ease in stopping female passers audience, have been able to comprehensively explain all the benefits of the special Yves Rocher promotion. 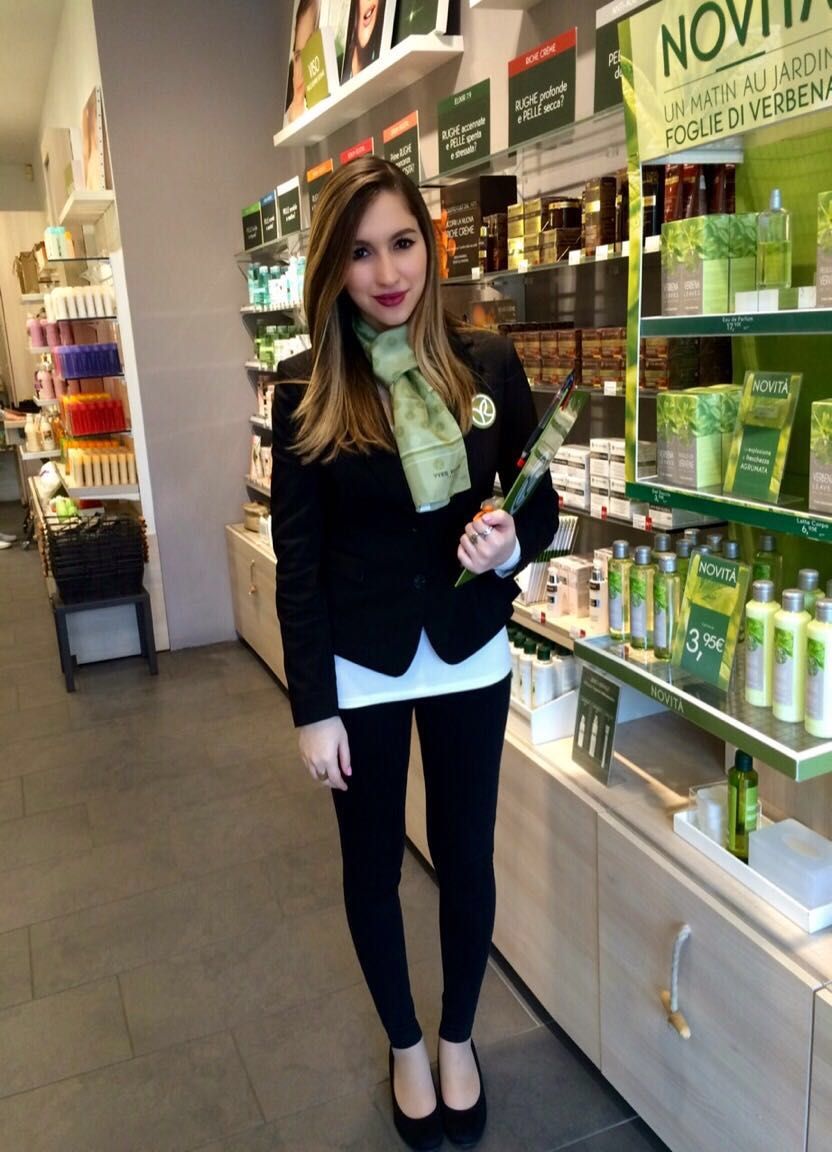 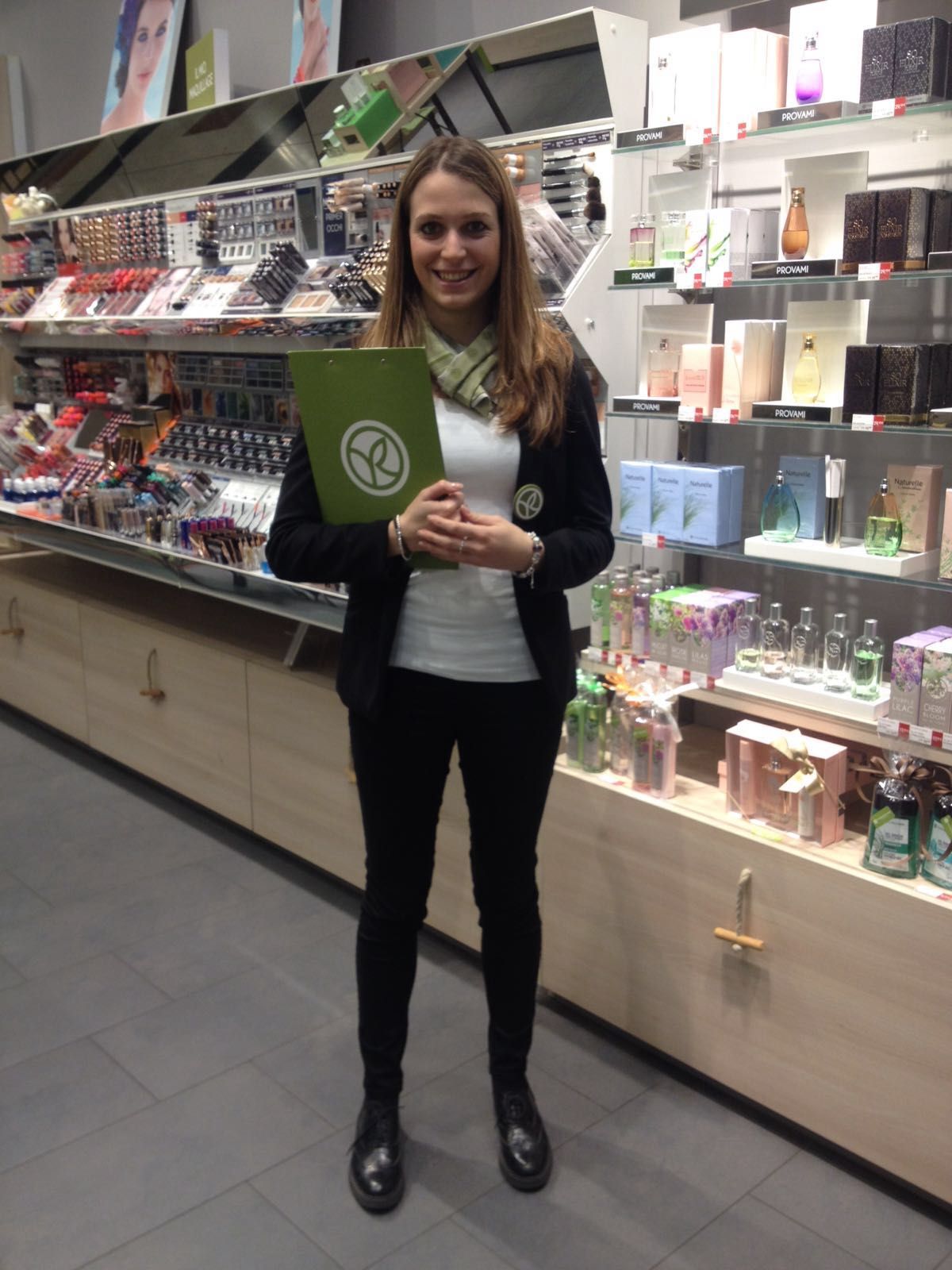 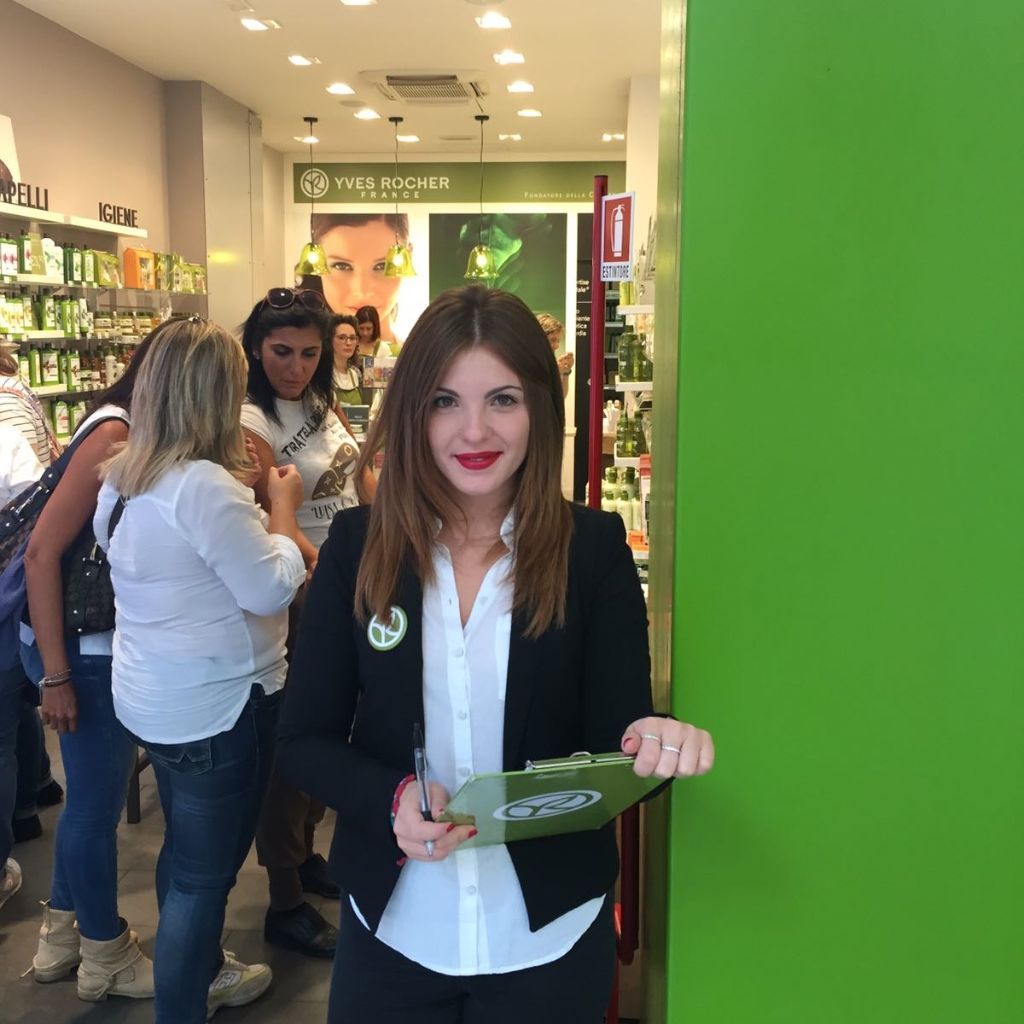 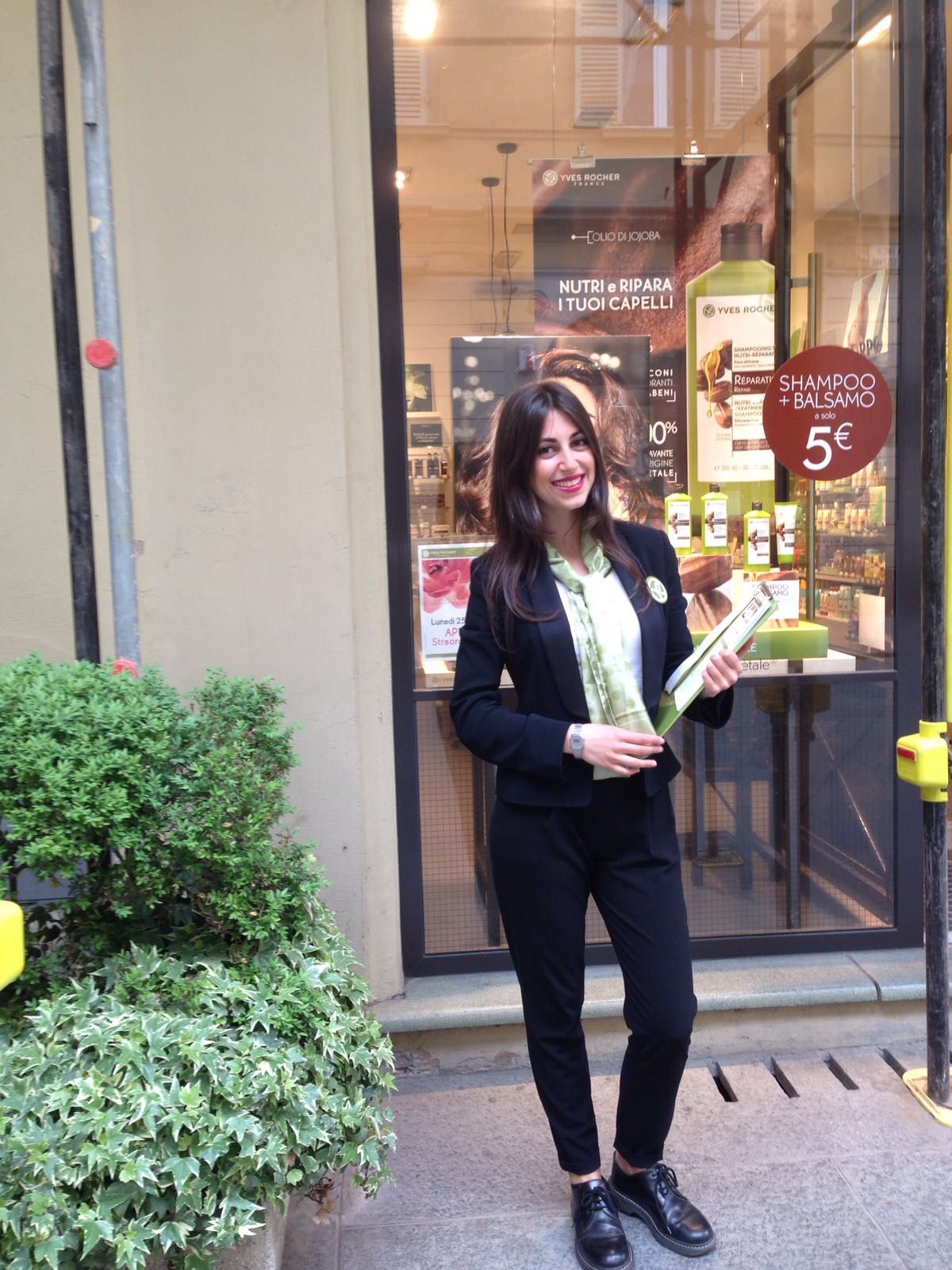 BeA Models is an event management  & model agency operating since 2008 all over Italy and abroad. Our aim is to ensure the perfect performa...

Receive up to 5 proposals for the hostess agencies