The taste for the kitchen comes from family. The early teachings were considered with his father, chef Paul pine, owner/founder of La Sagrada Familia Classic restaurant of downtown Rio, with 20 years on the road.

Formed in Administration, decided to set up a catering company, and when it turned on task of creating the revenue of menus of events did a cooking course Professional at SENAC and important stages with chefs like Flavia Lent, Marcos Shafiq of Sawasdee Thai, the boliviano Checho Gonzales, the Portuguese chef Vitor Sobral da Tasca da Esquina in Lisbon and São Paulo and Felipe Bronze Oro restaurant in Rio de Janeiro.

Today advises in the Assembly of restaurants and menus, in addition to playing his catering company, the Gastrô River, which answer from exclusive dinners to large events. 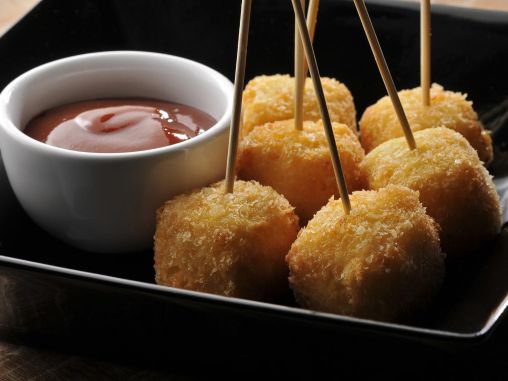 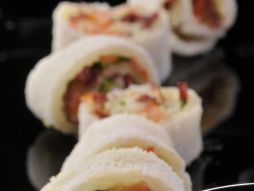 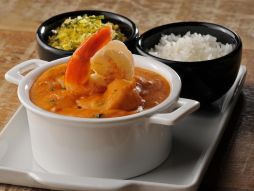 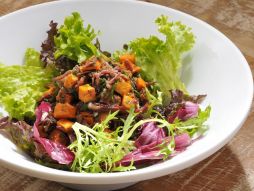 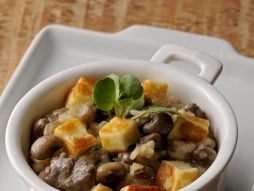 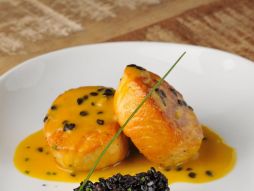 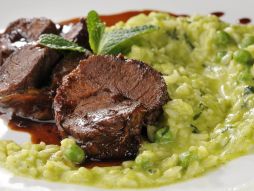 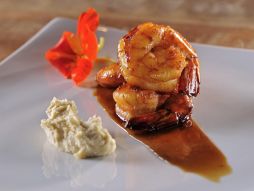 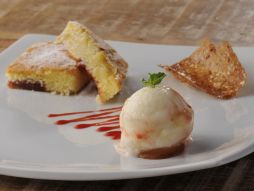 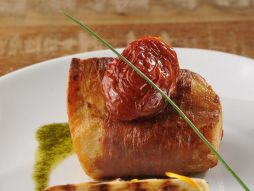 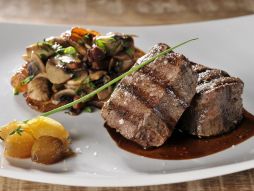 If you have hired Daniel Pinho Gastronomia services as a designer and/or stand builder please share your experience.